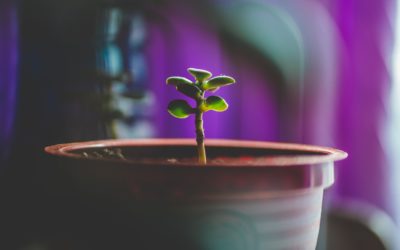 Thanks, Mom. You’re treemendous! Every day you spend your time making our lives as easy as possible and without you, none of us would be where we are today. 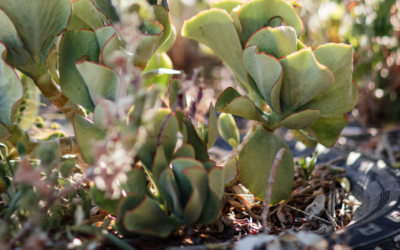 What does COVID-19 mean for the planet?

The novel coronavirus affects our lives on multiple levels. With us having to adapt we also need to look at how Covid-19 affects our planet. 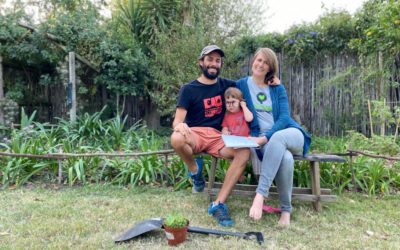 A Remote Working Update From the Greenpop Team

Here is a quick update on what the Greenpop team are working on from our home offices across South Africa and around the world.