These South African womxn have got bush.
This Arbor Month, it’s not only about trees… We’ve got bush. And so should you.
At Greenpop, trees are at our roots, but after putting 80 000 trees in the ground over the last 7 years, we think it’s time to branch out. In response to Cape Town’s severe drought and looming water crisis, we are expanding our urban greening projects to include indigenous water-wise plants such as fynbos and renosterveld.

To celebrate this shift, raise awareness and encourage donations, the “Got Bush?” campaign (modelled after Greenpop’s viral 2016 “Got Wood?” campaign) highlights the various social and environmental benefits of planting indigenous species. While Greenpop is going indigenous in South Africa, the lessons of this campaign ring true around the world.

Eighteen South African womxn who are committed to making a difference in their communities are featured. Stay tuned as we release new womxn every few days during the month of September. Click on each of their posters below to find out more about their work.

The ultimate goal of this campaign is to raise R150,000 by 31 October 2017. This would allow Greenpop to start planting beautiful water-wise gardens and running water conservation workshops at under-resourced schools across Cape Town. 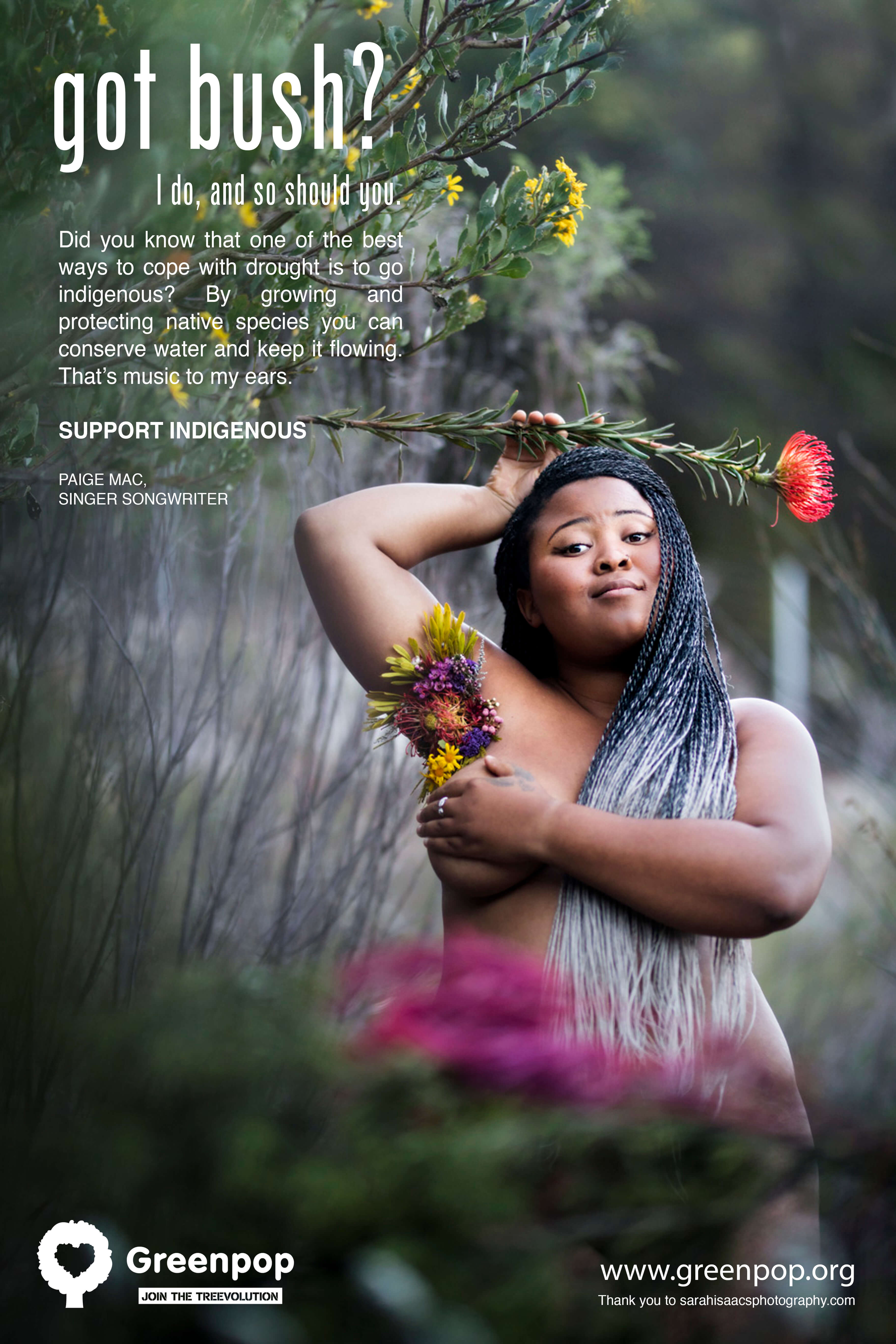 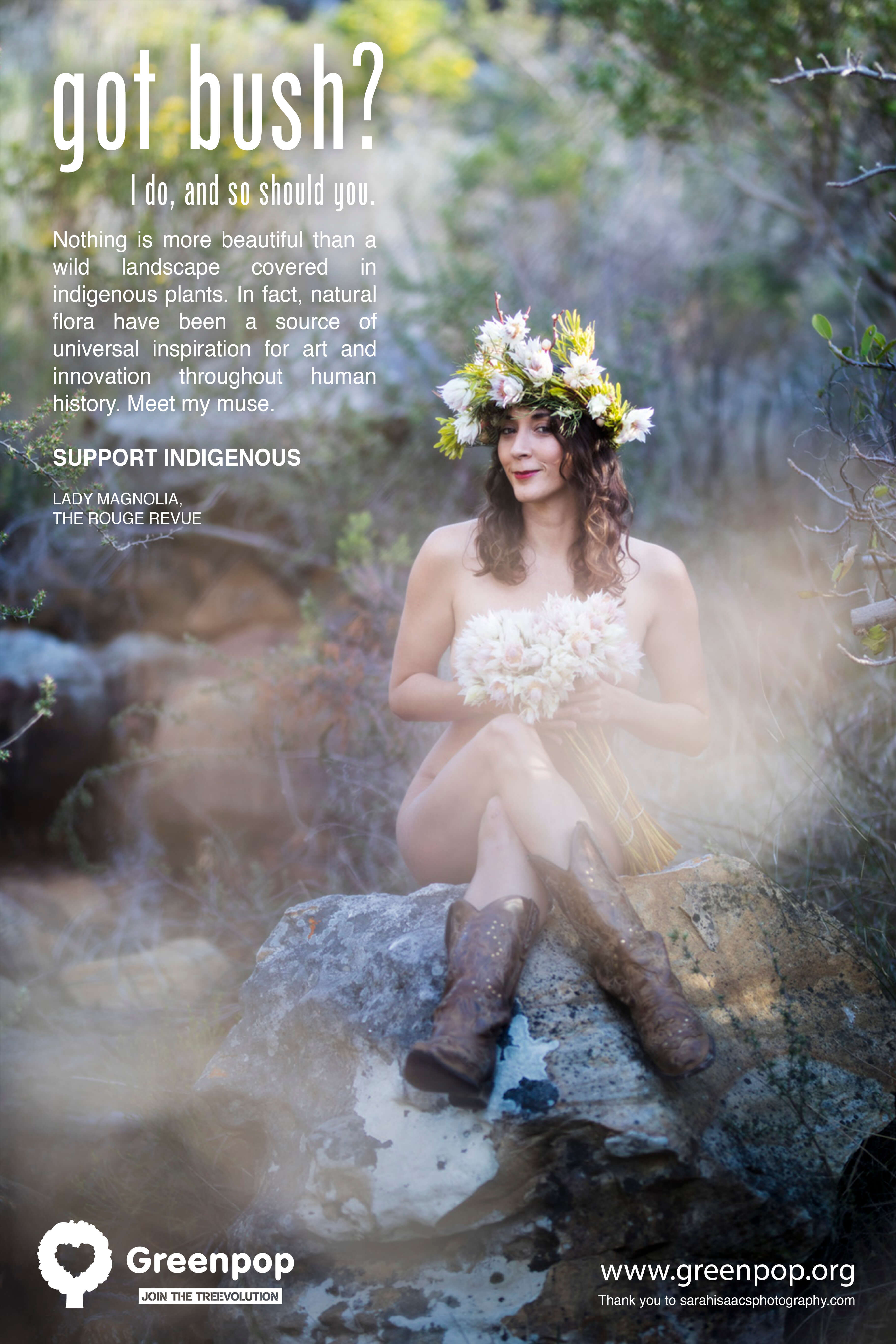 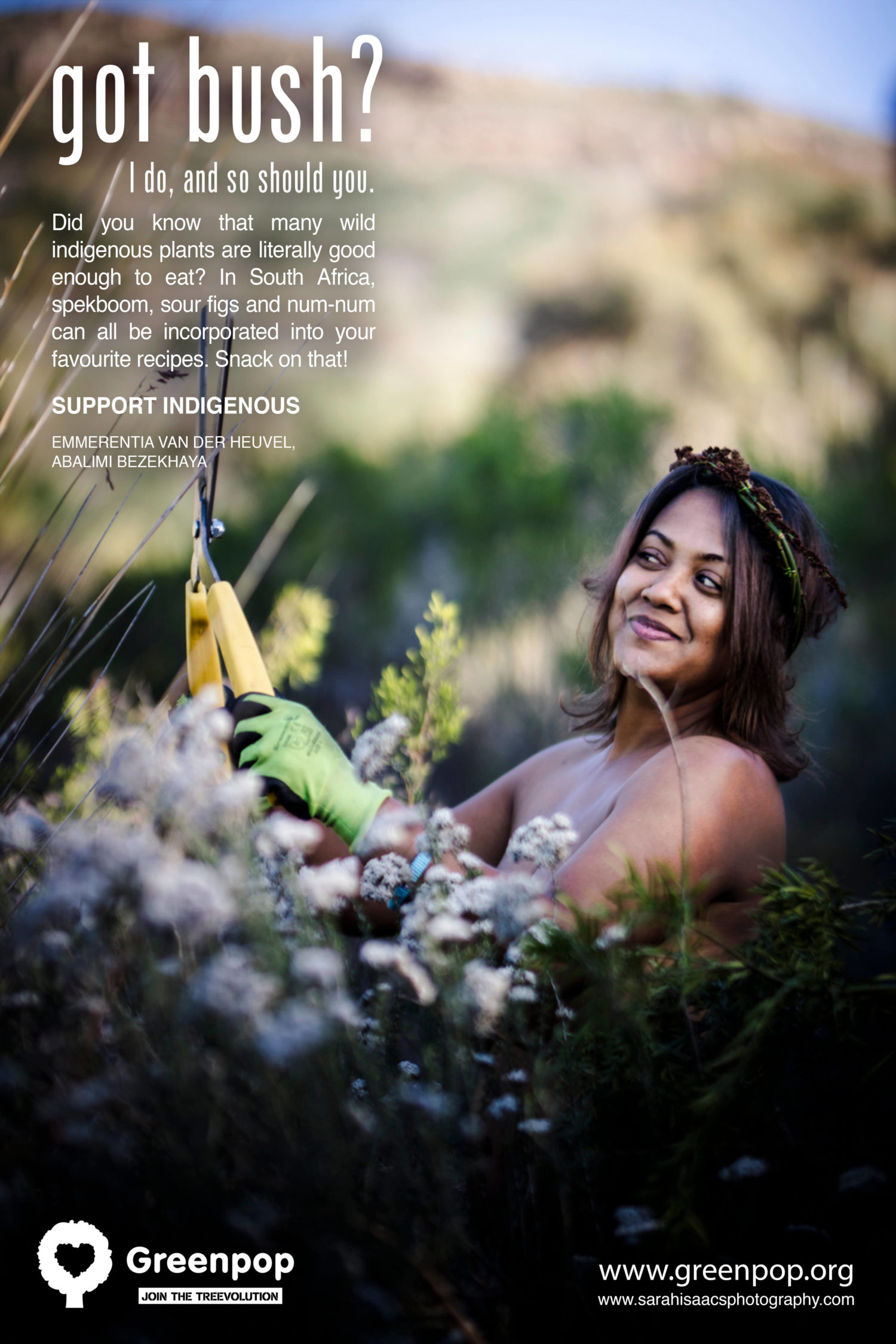 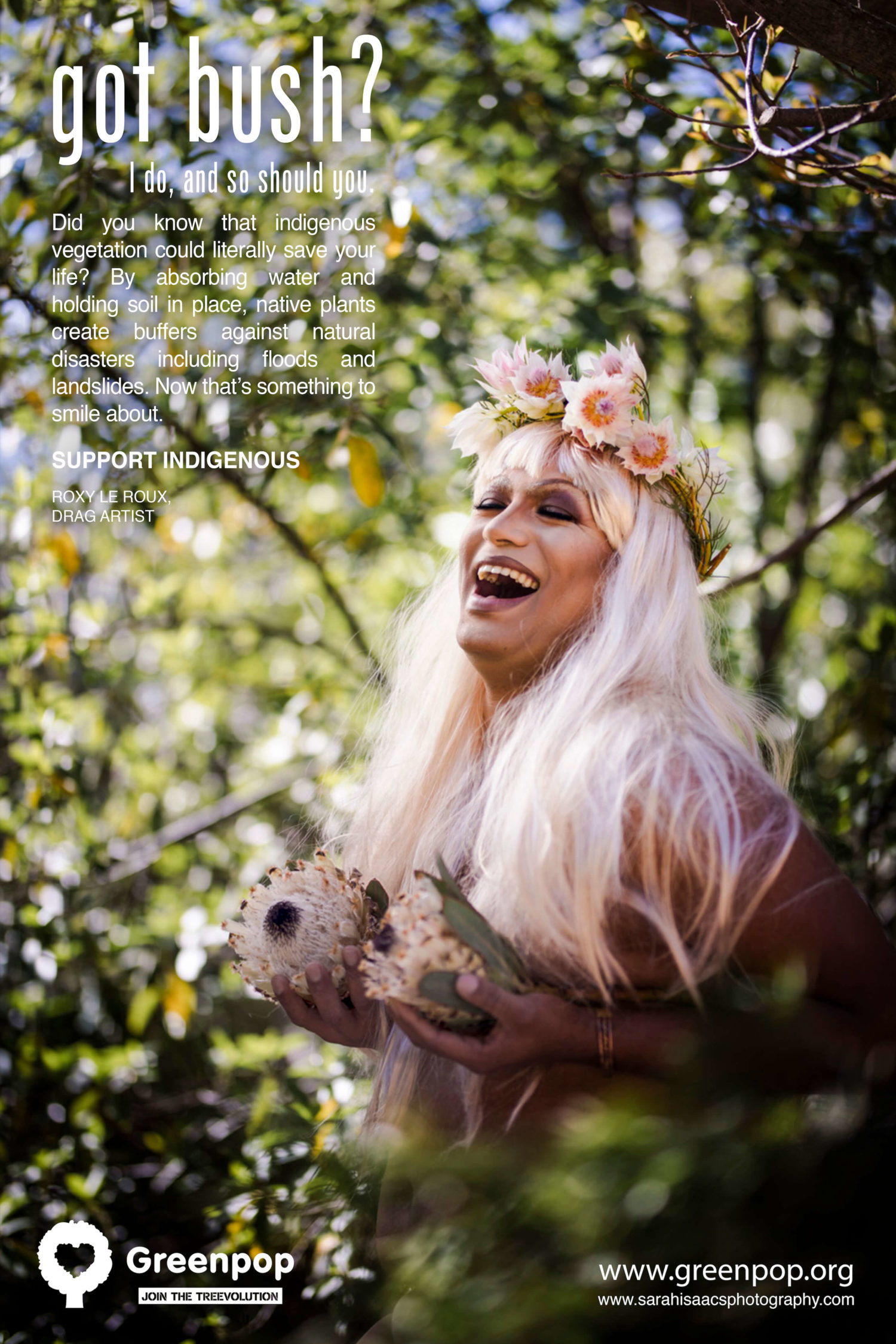 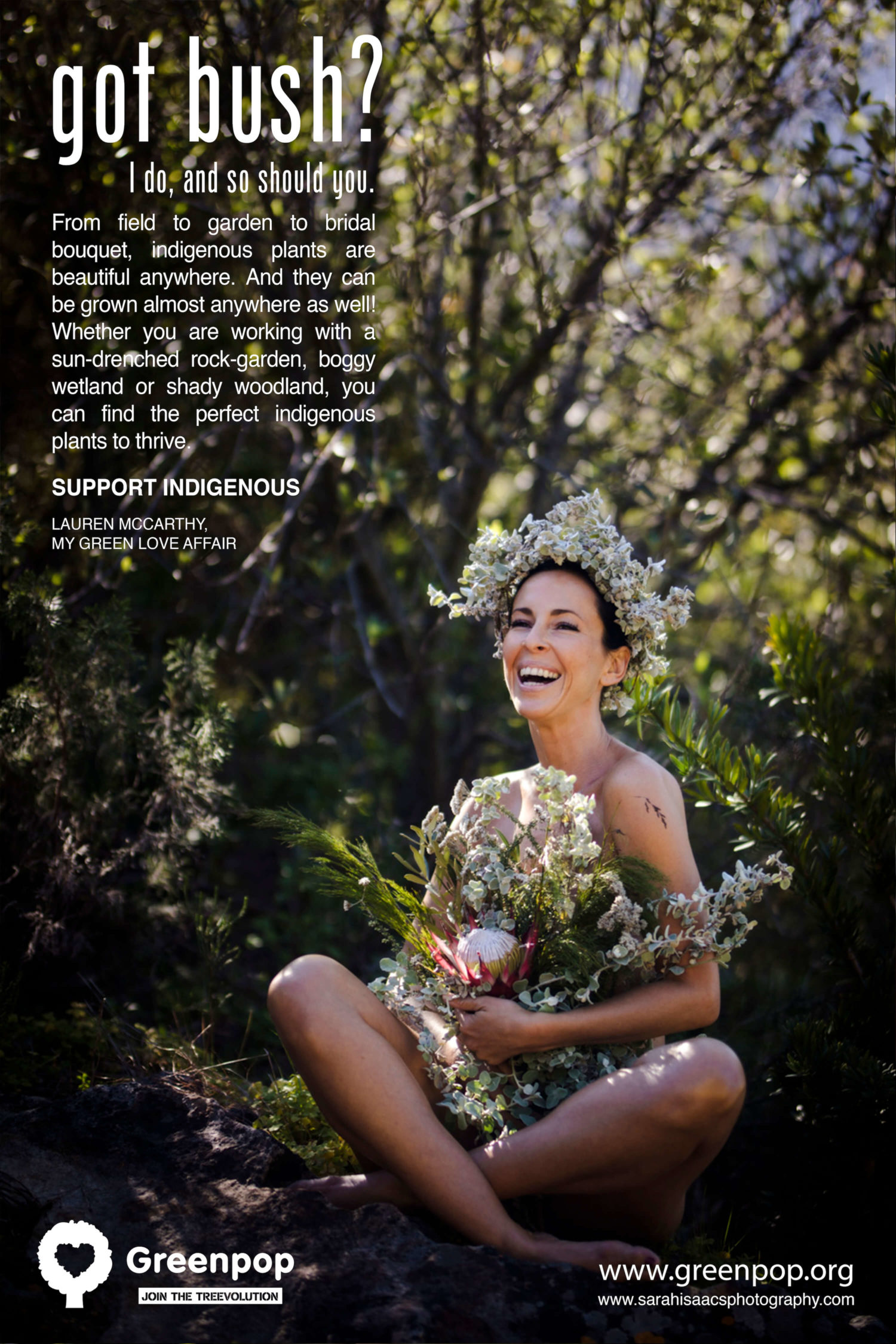 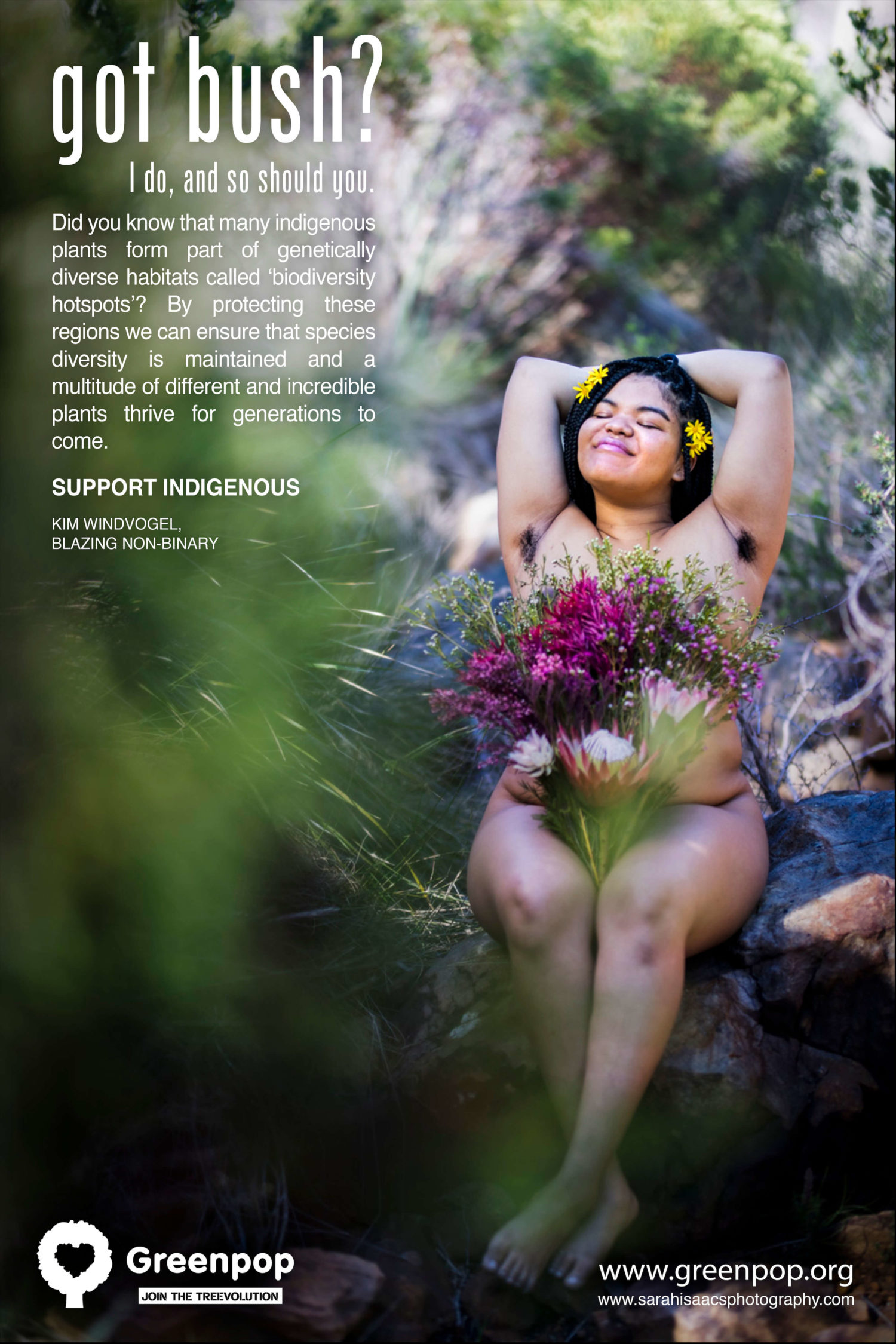 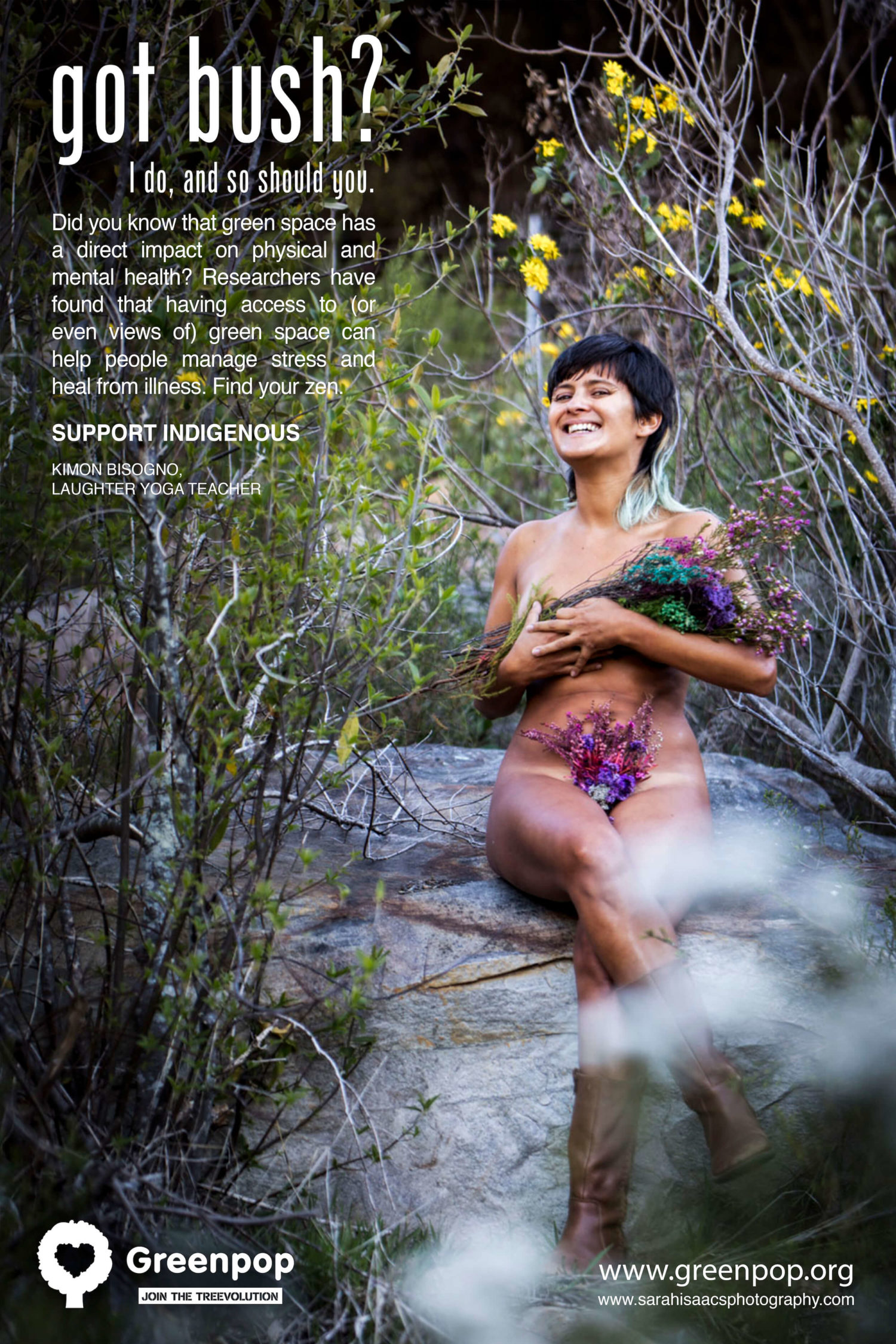 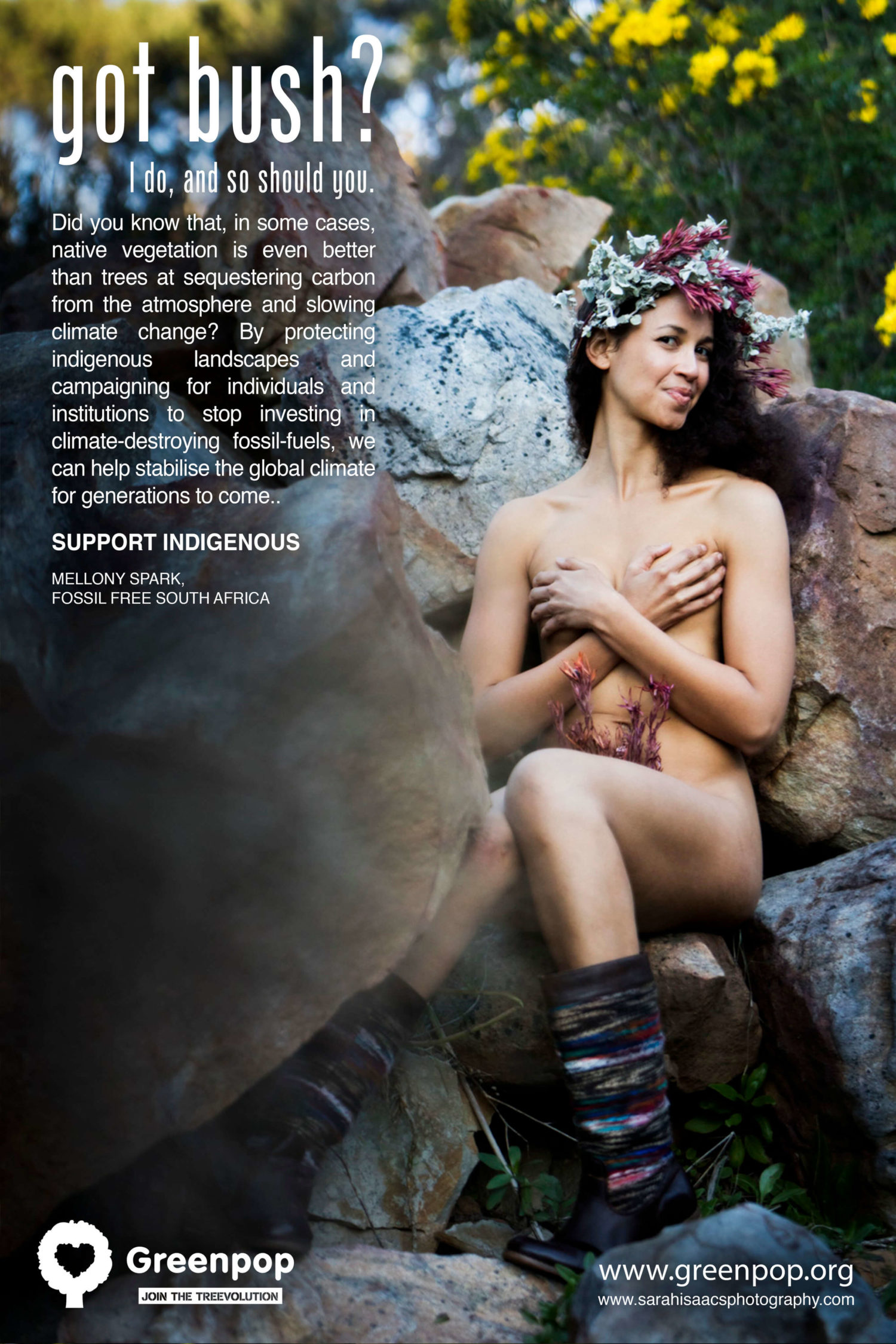 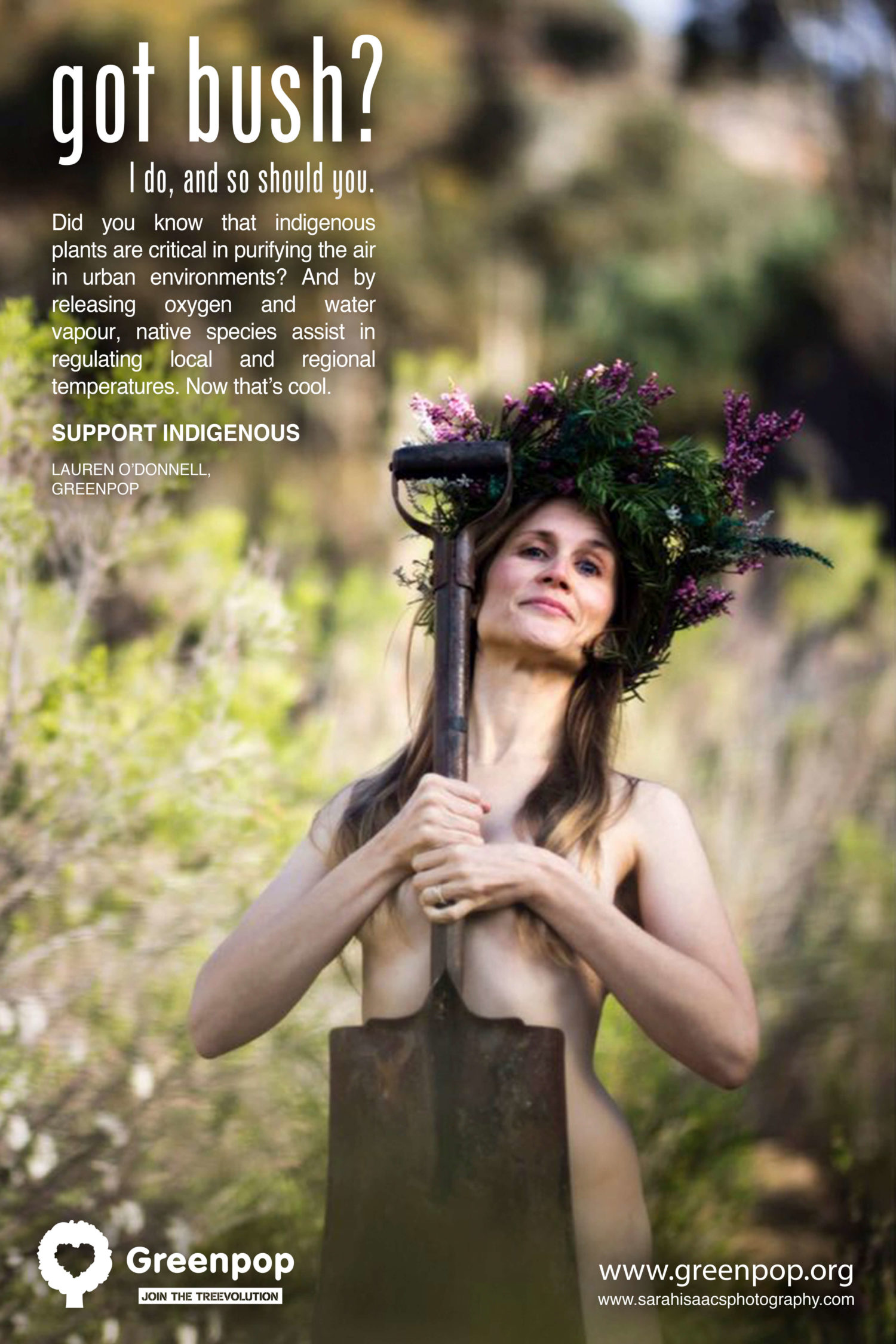 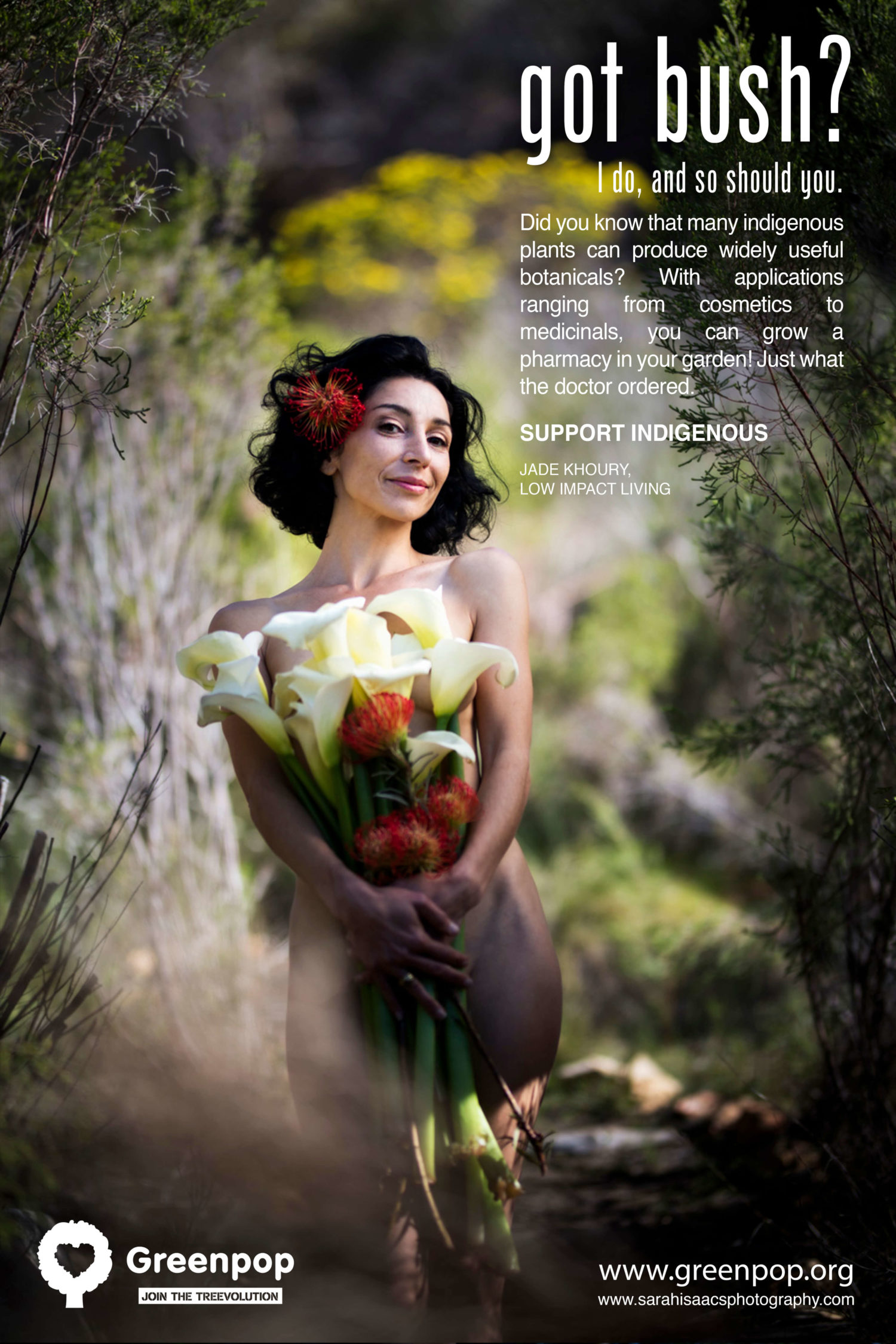 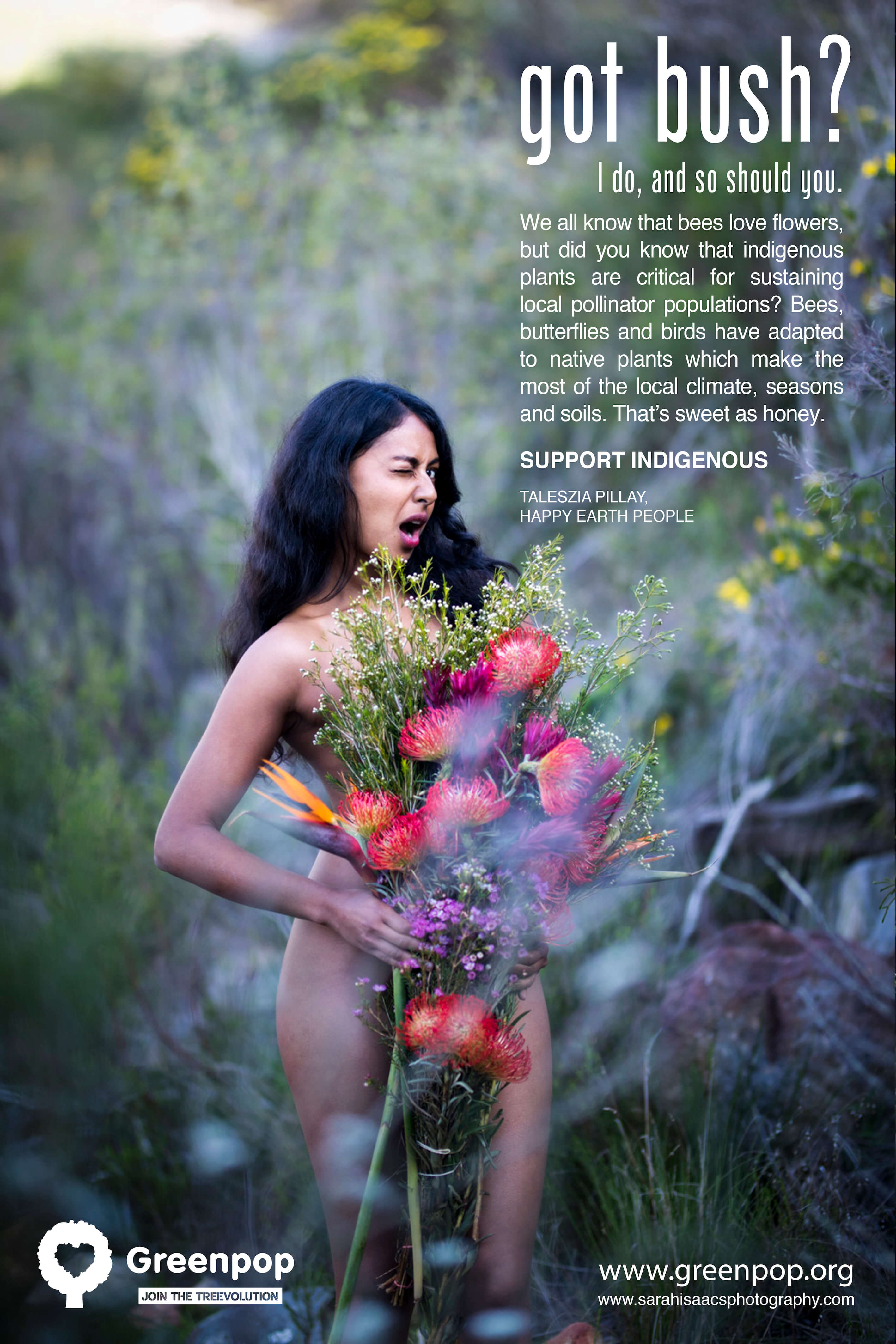 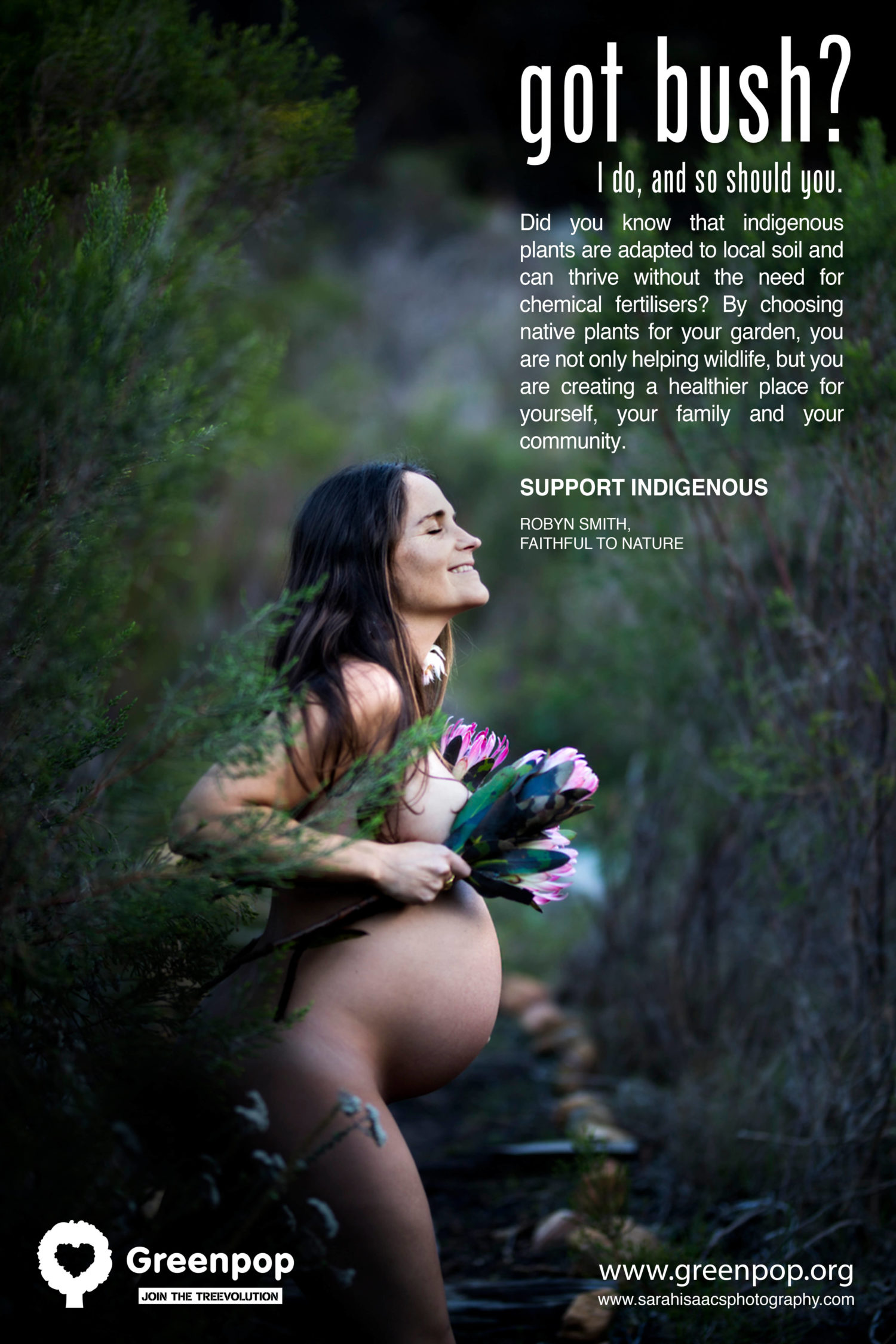 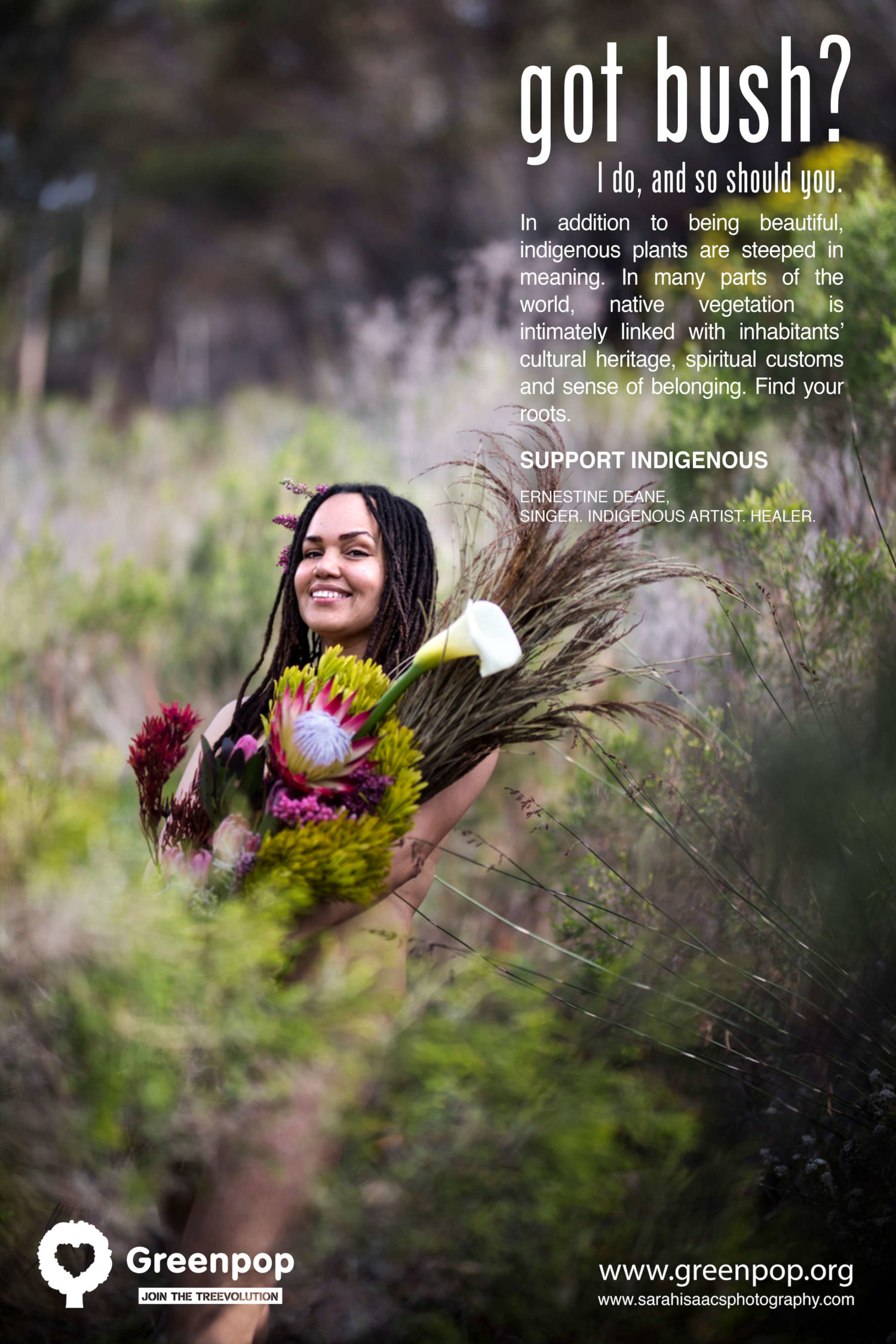 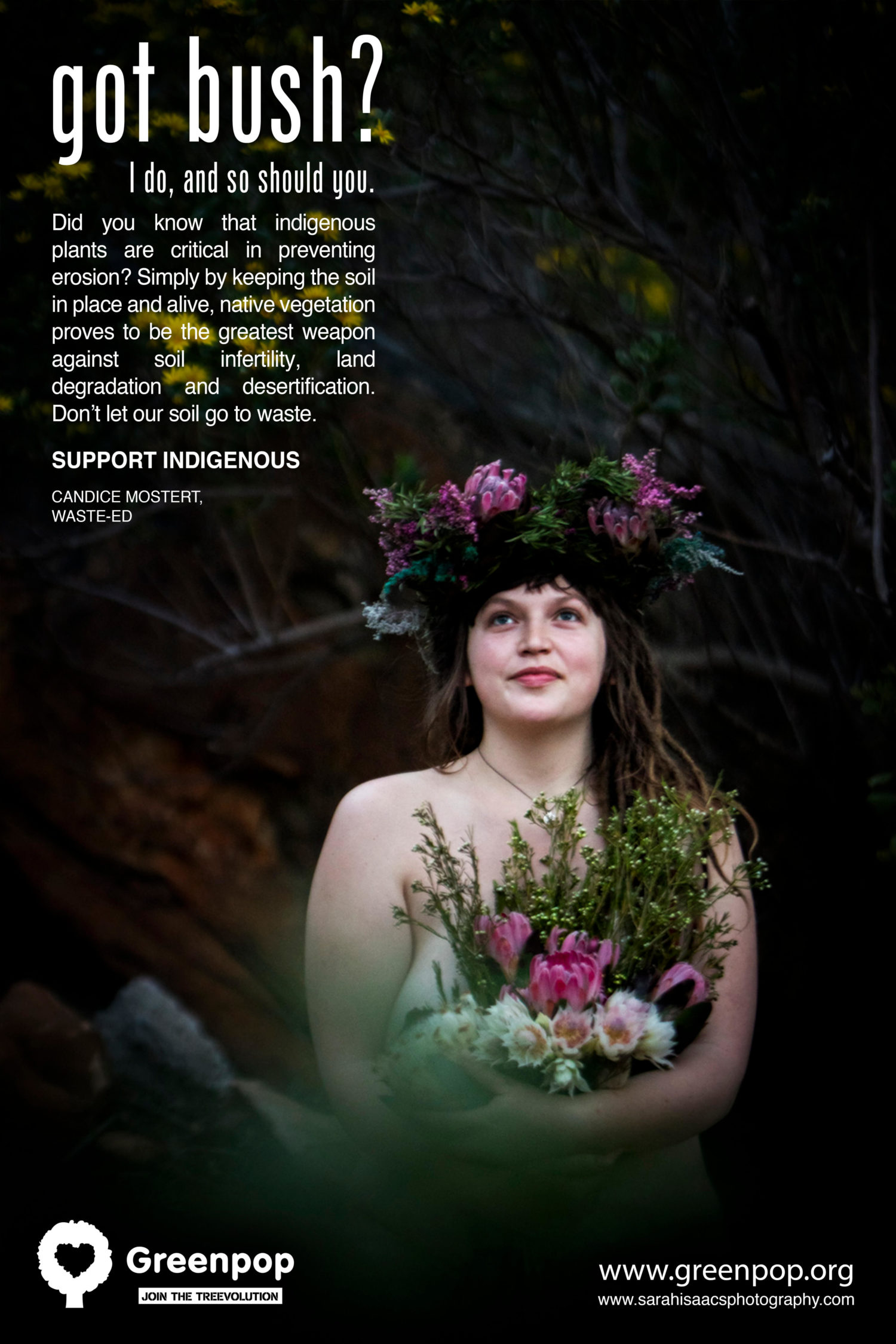 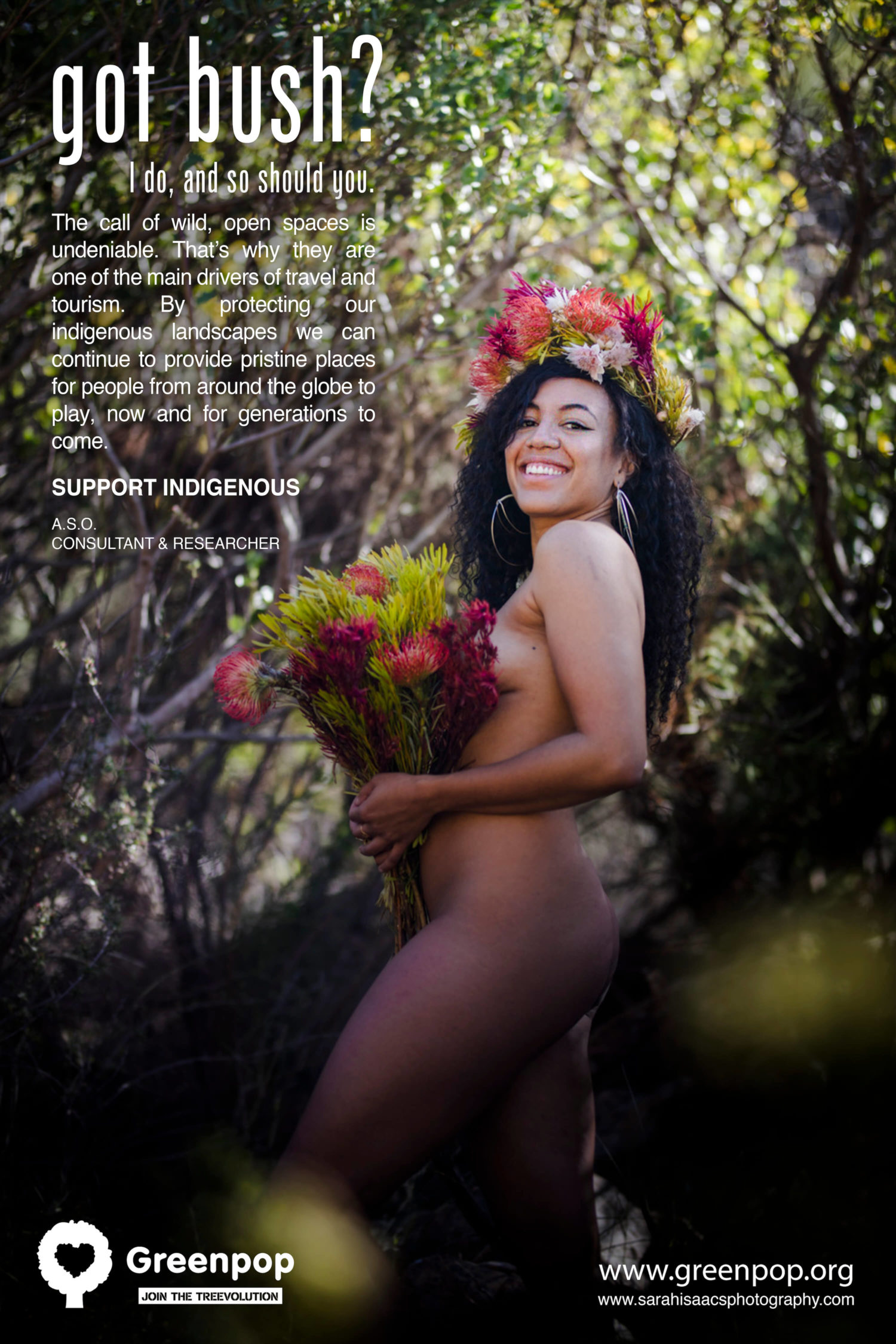 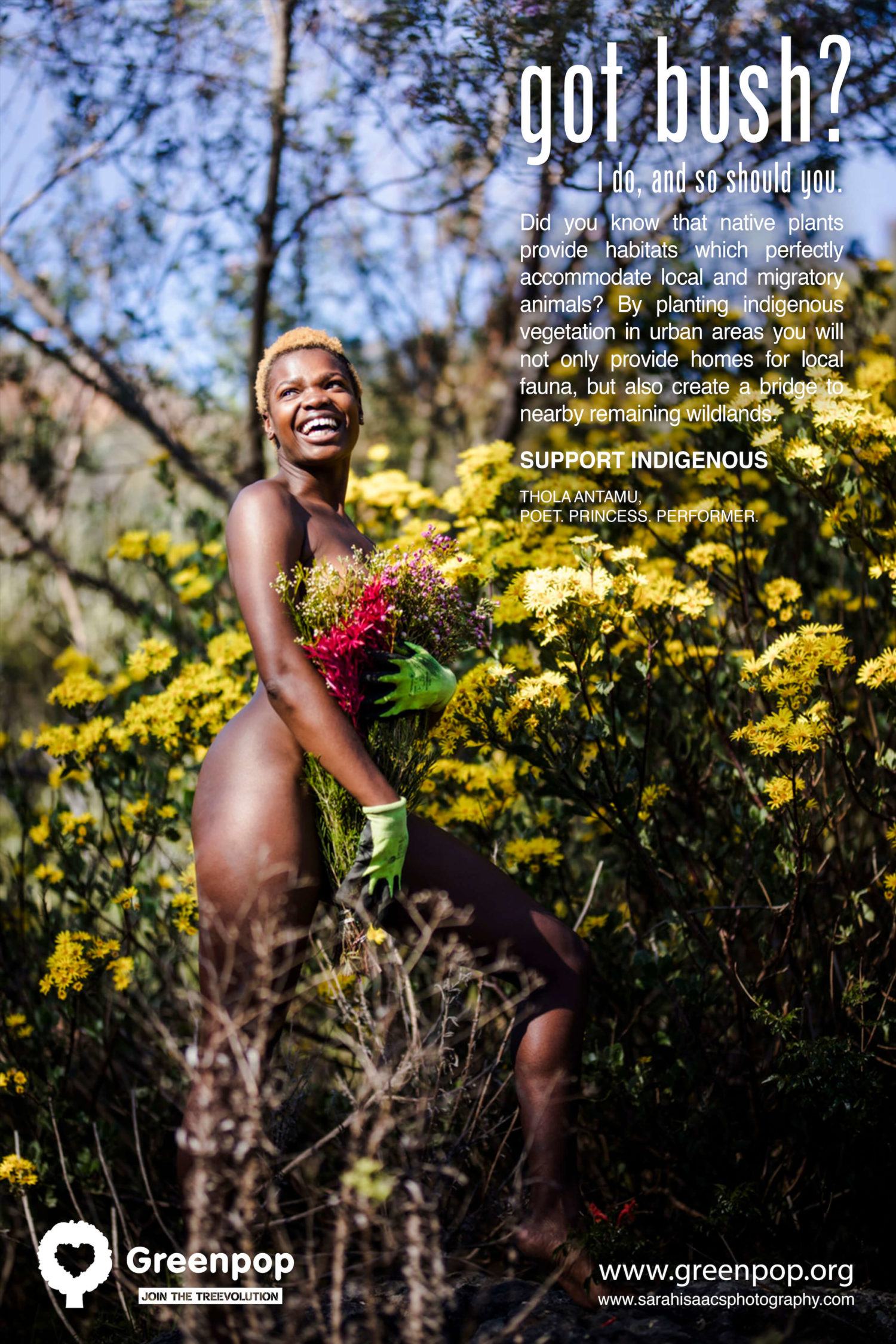 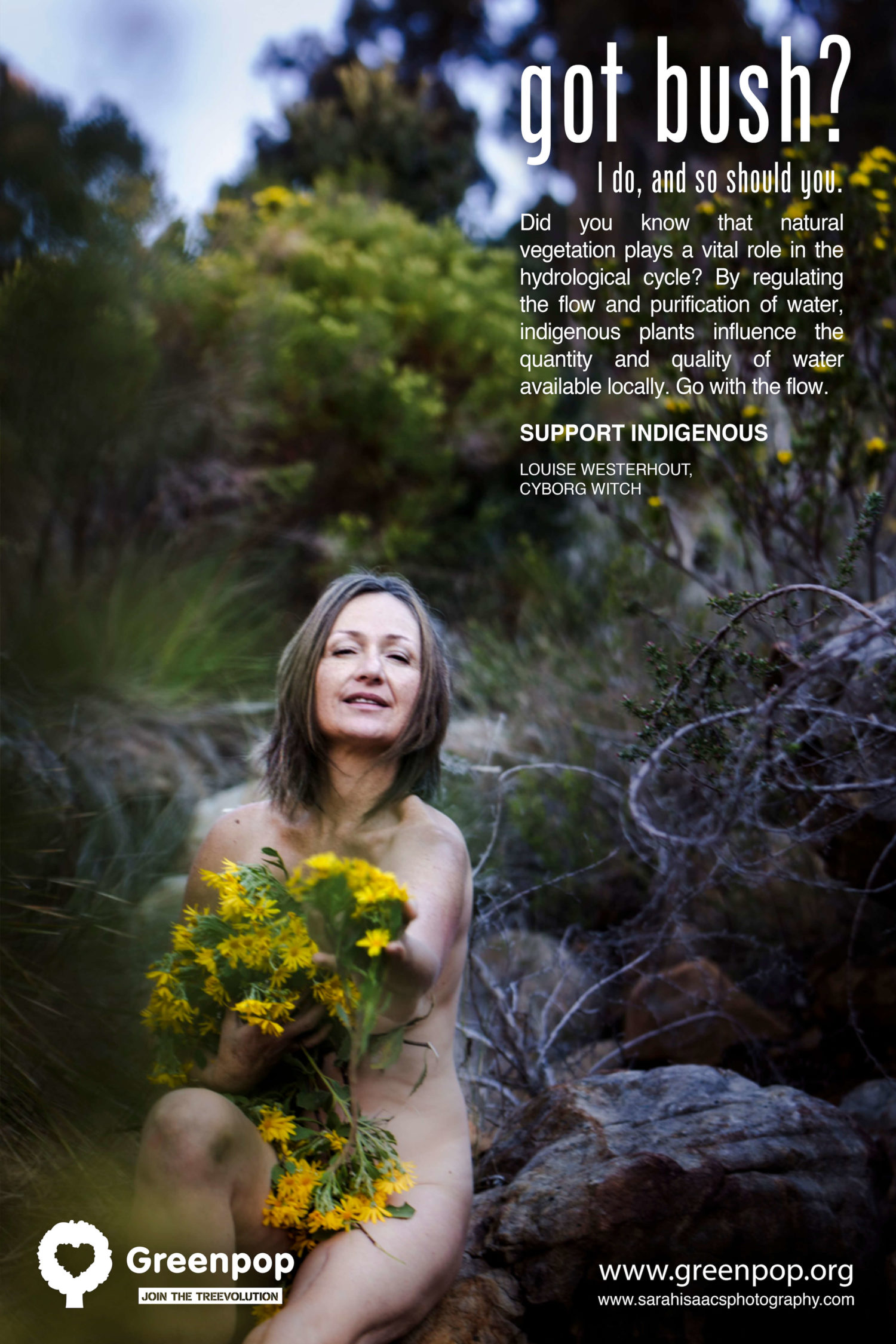 Support the campaign.
DONATE TO GREENPOP