These South African men have got wood.
This Arbor Month, Greenpop asked brave change makers to bare it all for trees. And the results are spectacular.
What started out as a joke during a brainstorm quickly grew into Greenpop’s boldest fundraising effort to date.

With the aim of raising awareness and encouraging donations, the “Got Wood?” campaign highlights the various social and environmental benefits of tree planting as well as the current state of deforestation globally.

Twenty-five South African men who are committed to making a difference in their communities are featured including Mpumelelo Sefalane who runs Dine with Khayelitsha (a series of dinner parties in Cape Town’s townships aiming to bridge social divides) and Josh Ramsey from Upandcentred (an organisation which facilitates yoga, meditation and mindfulness workshops).

The ultimate goal of this fundraiser is to raise R120,000 by 30 September 2016. This would allow Greenpop to plant 1000 trees in honour of Arbor Month. 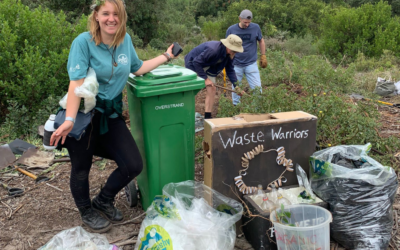 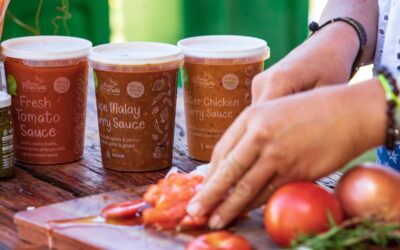